Over the years Oakley Court has changed hands from a Sheriff, to a founding member of Avery Scales, but our story takes its all-important dramatic turn in the early 20th century under the ownership of eccentric Frenchman, Ernest Olivier finally gave this historic building the spotlight it deserved!

With it’s good looks (stunning Victorian Gothic architecture) and historical charm, Oakley Court was destined for the big screen. In 1949 film production company, Hammer, rented out the property from Olivier, squeezing themselves and their equipment into every nook and cranny to create the best possible studio environment. During their first year they shot and produced five films on location! These include The Man in Black, featuring a very young, debuting Sid James, best known for his roles in the Carry On films.

Most of the filming took place downstairs, as the upstairs was taken over by offices and film equipment. They even turned a bathroom into their editing suite – waste not, want not!

During their stay at Oakley Court, Hammer spotted out neighbor, Down Place, that they soon adopted as their spiritual home, Bray Studios, in 1951. Hammer soon shifted their focus to gothic horror films and a golden age of British cinema was born.

Oakley Court has played host to many famous faces and films across the years, and for the first ten of his twenty year partnership with Hammer, Sir Christopher Lee played some of the most iconic characters of his career (Frankenstein’s Monster, Henry Baskerville and Dracula to name just a few!). From 1955 to 1965 Hammer well and truly marked Oakley Court on the map of classic British horror.

Sadly in 1965 the eccentric Monsieur Olivier passed away, leaving Oakley Court empty and derelict. At the same time, Hammer moved out of Bray Studios next door, but fear not, the story doesn’t end there!

Hammer left a legacy at Oakley Court, one soon snapped up by filmmakers and TV crews alike. It went on to be a major part of Tommy Steel’s classic musical Half a Sixpence (1967) and made cameos in classic TV show such as The New Avengers and The Professionals.

Oakley Court’s most notorious starring role, however, came in 1975, in Richard O’Brien’s The Rocky Horror Picture Show. A fantastically eccentric musical film, Rocky Horror to this day remains one of the most iconic British films in cinematic history. Starring Meatloaf, Susan Sarandon and of course Tim Curry – who really steals the show as Dr Frank ‘N’ Furter – this all-star cast were hardly the first to grace the halls of Oakley Court, but were certainly the most unforgettable. Rocky Horror holds the record for the longest continual cinematic release, currently standing at 40 years!

In 1981 Oakley Court was snapped up and transformed into the luxury country house hotel you see today. Although these developments slowed down the filming schedule a little, our beautiful grounds and magnificent architecture continued to feature in a variety of TV shows, including Pie in the Sky and The Comic Strip Presents…

Whether you’re a film fanatic or just want to be able to say ‘I’ve been there!’, it’s time to stop watching from afar and become a VIP, with a stay at The Oakley Court, one of the most celebrated British film locations of all time. That’s a wrap! 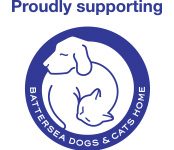 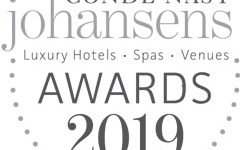 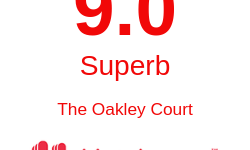 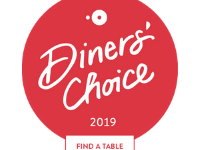 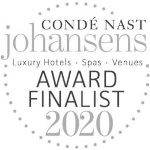